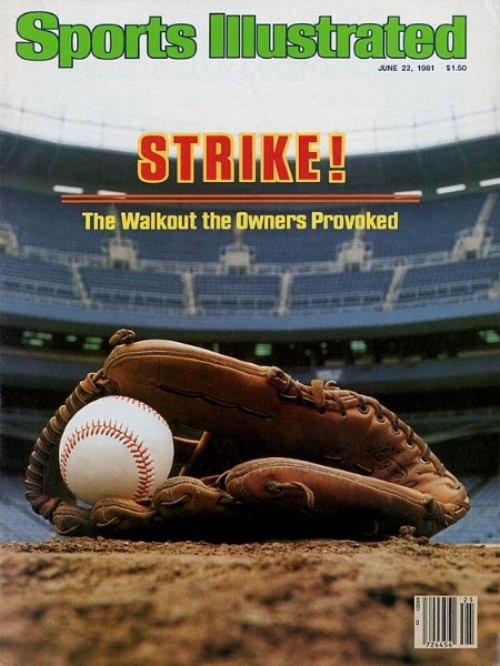 Baseball is finally back! Last night saw both the Yankees and Dodgers start their seasons with dominating performances. The remaining 26 teams begin their quest for the postseason today (July 24). As promised, here are my final best bets for individual player awards in each league.

MLB.com’s 13th ranked prospect continues the flurry of Atlanta prospects impacting the majors in the last few seasons. With Freddie Freeman recovering from COVID and Nick Markakis opting out, Pache should make an impact after returning from his current ankle injury. Pache recorded an OPS of .800 at two minor league levels last season.

Murphy broke on the MLB scene in 2019, posting a .889 slugging percentage in 53 AB. While his above-average arm, superior footwork, and game-calling skills will help Oakland’s staff, his pension for making contact and increase power production make him invaluable.

Most experts predict the Yankees and Dodgers winning their leagues. Their dominant performances in their season openers made geniuses for a day. The number of wins in the first 60 games (since 1900) is 49, by the 1912 New York Giants. Here are the top five since 1900.

On June 12, the strike stopped the season. Players and owners settled their differences on July 31, announcing the resumption of play on August 9. MLB lost 713 games during the strike (38 percent of the season).

Instead of continuing the season, the owners decided the most equitable solution was to split the seasons in half. The division leaders for the first half clinched postseason births. They would play the four division winners of the second half in the first postseason divisional series.

Fortunately for MLB, the second half of the season produced four different division winners than the first half. If the same team won their division in both halves, the runner-up in the second half would be their opponent in the divisional round.

Due to rainouts, schedules, and other factors, teams did not play equal games in either half. The Cardinals and Pittsburgh Pirates ended up playing the fewest games of any team at 102. Meanwhile, the San Francisco Giants played the most at 111. Most teams finished with anywhere between 106 and 109 games.

In the National League, the teams with the best overall record in both halves (Cardinals in NL East and Reds in NL West) each failed to qualify for the postseason.

In the American League, the Royals (AL West) and Yankees (AL East) each finished with the fourth-best overall record in their division. However, New York (AL East) finished two games ahead of Baltimore in the first half, while Kansas City (AL West) finished a game ahead of Oakland in the second half.

Despite the incredible lack of ingenuity, the owners provided a preview of future postseasons with the divisional series. By 1994, MLB expanded the postseason, adding the additional round.

Perhaps the most incredible connection to the 1981 MLB season can be made with who advances to the World Series. The Dodgers defeated the Yankees in six games, winning their first World Series since 1965. Could history repeat itself with both teams advancing as most experts predict?