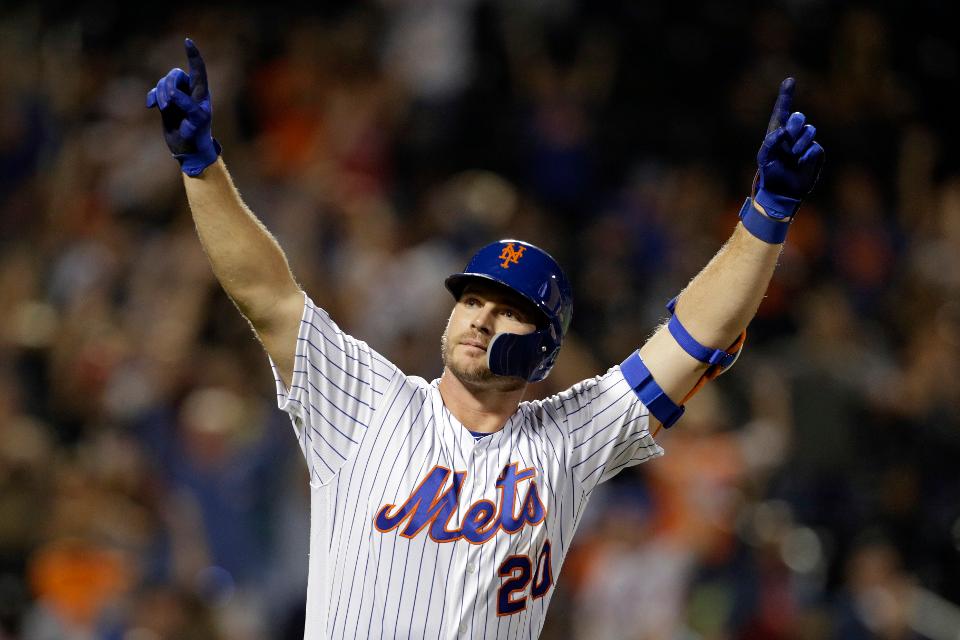 Earlier today, I took a look at the 2020 season preview for the New York Yankees. If you go across the WhiteStone or Throgs Neck Bridge, in the bureau called Queens, you will find New York’s “other” team.

Will the real Edwin Diaz please stand up…and carry the bullpen with him?

If one were to predict the worst possible scenario for Edwin Diaz in 2019, I don’t know if Stephen King could write a more fiendish outcome. Despite his awful 2019 season, Diaz still possesses nasty stuff, and the Mets are counting an immense rebound season. With COVID providing a lengthy delay and shorter season, a poor performance from Diaz will be equally devastating in 2020.

The Mets bullpen singlehandedly cost them the postseason in 2019. They lost 37 games in which they either led or tied after seven innings. Their save percentage of 58 was the eighth-worst in MLB, while their 4.95 ERA was the sixth-worst.

The Mets are counting on bounce-back seasons for Diaz, Jeurys Familia (5.70 ERA, 1.73 WHIP), and free-agent signee Dellin Betances (pitched in 2/3 inning in 2019). All three are healthy, including Betances who benefited from the extra time due to COVID.

End of mishaps with marquis players

Following consecutive postseason appearances in 2015-16, the Mets fortunes concerning their elite players have been less than fortunate.

Fans of the Mets usually expect “the other shoe” to drop at some point during the season. Will this be the year they will avoid any unfortunate disaster to a team leader.

Can they replace Noah Syndergaard in the rotation?

When Thor made his debut in 2015, he loomed large over opponents, and Mets brass expected a dominant starter to preside besides Jacob deGrom, Stephen Matz, and Zack Wheeler (now with Phillies).

While the X-Men’s career number of 47–30, 3.31 ERA and 1.16 WHIP are certainly nothing to sneeze at, they lack the punch of someone with his stuff.

A major complaint is the big right-hander’s inability to go deep into ball games, as only 20 of his 118 starts have seen him take the mound in the eighth inning. However, Syndergaard’s career OPS (.616) & WHIP (1.07) are lower from innings 7–9 than the first six.

While many were anticipating a strong season from Thor, on March 24, the Mets announced he would miss the 2020 season to undergo Tommy John surgery on his right elbow. Despite underachieving the last few seasons, Thor’s replacement needs to succeed.

Along with setting team records for HR, total bases, and XBH, Alonso joined Ted Williams and Albert Pujols as the only rookies in MLB history to reach 100 runs, RBI, and 30 HR in a single-season.

Will Jacob deGrom continue his dominance?

In 2019 deGrom became 4th NL pitcher to repeat despite posting just 21 combined wins over the last two seasons. Can he become the first pitcher since Randy Johnson from 1999-2002 to win three straight? (or he could become the first-ever to win fewer than ten games!)

While the Nationals are the defending champs, the Mets defeated then 12 times in 2019, which included blowing a six-run, ninth-inning lead.

The Mets’ chief nemesis is the Braves, who should still have enough talent and pitching to rule the NL East. The Mets are just 14-24 against Atlanta over the last two seasons.