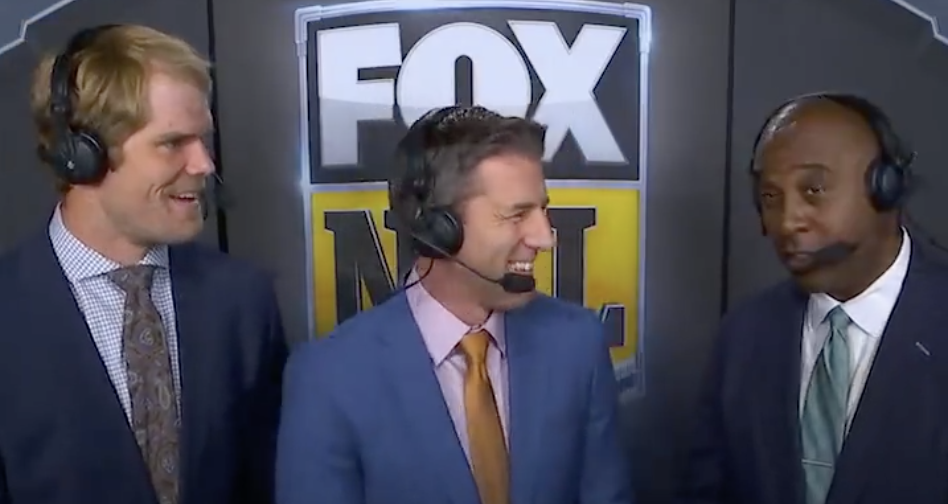 Football fans and WWE fans – remember the XFL? Shockingly, it debuted 19 years ago, back in February 2001.  The NFL is king of football, as we know. There have been somewhat successful alternative football leagues before. We currently have leagues like the CFL (Canadian Football League), and the AFL (Arena Football League); and other failed leagues like the USFL (United States Football League), the AAF (Alliance of American Football), and even NFL Europe. Then of course, we had the colossal failure that was the XFL. I can still recall Vince McMahon’s voice screaming, “THIS…IS…THE XFL!” Vince McMahon failed miserably in his first attempt to create an alternative football league for many reasons.

For starters, McMahon only gave himself one year to prepare for the launch of the league. Another problem was the way people could consume the product; some games were on NBC, others were on networks most  football fans hadn’t heard of. Let’s face it – the league was way too gimmicky. It had too much of a WWE feel, from the presentation of the games to the announcers calling them. Whether it was the “He Hate Me” jerseys, the radical rule changes, or simply the lack of a quality product, the league quickly lost viewers and ultimately failed after just one season.

But all hope was not lost. We know Vince McMahon is a very driven, successful businessman. The WWE was founded in the 1950s, and is currently as popular as it has ever been. The WWE is responsible for stars like Hulk Hogan, Andre the Giant, Jesse Ventura, Dwayne “The Rock” Johnson and John Cena, to name a few. Amazingly, the company has a net worth of $3.2 BILLION! He obviously knows how to operate and grow an entertainment product. This time, he’ll learn from his mistakes, right?

After watching the first week of the XFL reboot, I think it has potential to be around for a very long time. The one thing the NFL is lacking is a place to develop their talent. Sure, I guess that’s what the NCAA is for… but is that really enough? These kids are entering into the NFL not even old enough to legally drink alcohol, and going up against grown men on the biggest stage with hardly enough time to prepare, both mentally and physically. There are only 32 NFL teams, with only 53 roster spots. But there are far more than 1,696 football players and coaches. Wouldn’t it make sense for there to be a developmental league for the NFL?

Since there are so few roster spots and coaching openings, it makes perfect sense to have a league for fringe level NFL talent. The possibilities are endless. If every NFL team had an XFL team, players and coaches can get actual game experience to work diligently to improve their skills. Theoretically, a team could install a minor league program, where potential players and coaches could learn a team’s system, and be ready to jump onto the pro team fully prepared to run the team’s schemes. Think about the depth that would create for teams, and how ultimately the quality of play could increase with all this extra preparation! Not to mention, the XFL could be used to experiment with rule changes, safety features and camera angles.

Week 1 definitely showed potential. It actually resembled real football. The production was top notch, there were compelling stories, familiar names (players, coaches, even announcers), and there was genuine excitement surrounding the games. For the sake of the NFL, we should all hope that the XFL takes off for the reasons mentioned above. The NFL needs a minor league system, and Vince McMahon seems to have created just that. Enjoy a few more weeks of grid-iron battles, football fans!