Andy Reid’s Legacy and Where He Stands 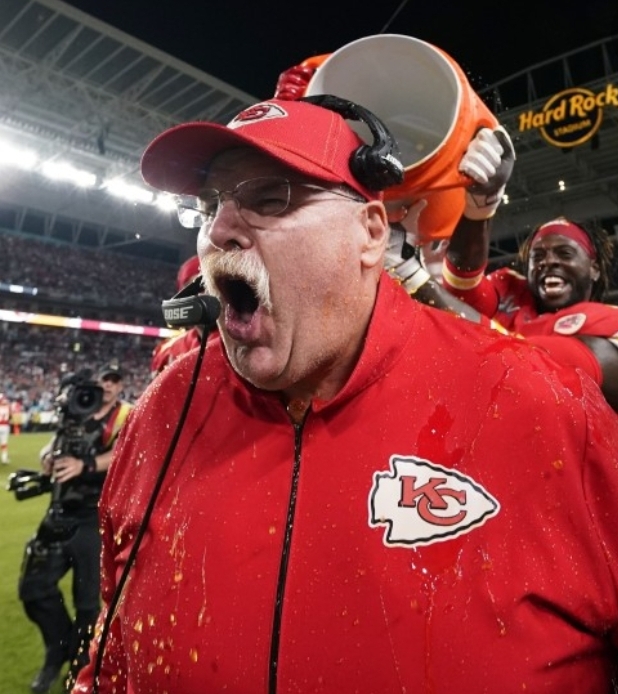 We all know Andy Reid is one of the greats in this era, but now we have to start considering him as an all-time best. Andy Reid has been 0-6 in conference championship games leading up to this superbowl win, which might I add had to be his greatest achievement of all.

Reid has always been focused on the people around him. He deflected all talk about his legacy leading up to Super Bowl LIV by saying it was about the team. But Reid’s players did not shy away from how important it was to them to win it for Big Red.

Patrick Mahomes said after the game “ He’s one of the best coaches of all time, he already was”.

Reid was already considered one of the greats of his era before winning the Super Bowl, but his legacy was complicated by numerous playoff losses in occasionally baffling fashion. The Super Bowl win removes the butfrom Reid’s coaching legacy. Now with the trophy in hand and a ring to come, we can look at just where Reid fits among the all-time greats.

Vince Lombardi, Bill Walsh, and John Madden coached for 10 seasons. Reid has 10 division titles. He already has 21 years as a head coach under his (large) belt, and Reid has made the playoffs in 15 of those 21 seasons. He has more total wins than Madden and Lombardi combined. He has won more playoff games than every coach in NFL history except Bill Belichick, Don Shula, and Tom Landry. Reid has made only two Super Bowls, but he has made seven conference championship games, or one every three seasons he has been a coach.

Reid’s turnaround in Kansas City was remarkable for its speed, totality, and flexibility. He inherited a dark situation in Kansas City when he took over in 2013. The year before, the Chiefs went 2-14 and allegations arose that the front office had wiretapped phones in the Chiefs headquarters to spy on coaches. In December 2012, Chiefs linebacker Jovan Belcher shot and killed Kasandra Perkins, the mother of his child, then drove to Arrowhead Stadium and shot himself in the head in front of general manager Scott Pioli and head coach Romeo Crennel. With the organization at rock bottom, owner Clark Hunt let Pioli and Crennel go and hired Reid, who had just been fired after 130 wins in 14 years with the Eagles.

If Andy Reid is not one of the all-time greats, he will be in the coming years with this lethal Kansas City team especially with Patrick Mahomes at the helm. Hats off to the guy whose IMO was someone who can never win the big game, well ladies and gentlemen I introduce you to Andrew Walter Reid your superbowl 54 winning coach, I’m sure this won’t be the last time we see him in this type of game.. Well done Andy, Well done!!