Tournament of the year

Every year New Japan Pro Wrestlings Best Professional Wrestlers enter a tournament where only the most skilled competitors compete and battle it out to earn the right to hold the New Japan cup. This year is much more different. For the first time 13 of the32 entrants are junior Heavyweights. Winner of the New Japan cup gets a shot to face Tetsuya Naito for both The IWGP Heavyweight championship and the IWGP Intercontinental Championship. This is a huge opportunity for the Junior Heavyweights and for some it’s their chance toRise to glory. Fans are predicting Hiromu Takahashi to win but many have forgotten that Sanada was one match away last year from claiming victory. Sanada Could possibly do it again but this time pull through because of the quick andtechnical competitior he is. This is the one tournament where everyone is pushing to make history and it can go any direction. One things for certain. It’s all or nothing. 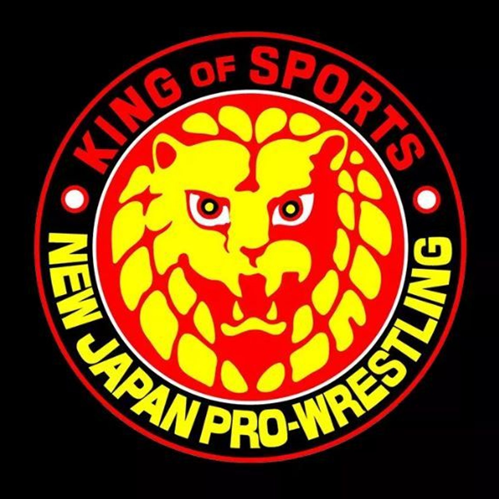 Over the years Wrestling companies have had their fair share of Disadvantages and not allowing other stars to reach their full potential. Stars like Sin Cara are the prime example of not being allowed in the spotlight. On December 8th, 2019 Sin Cara left the WWE along with this statement from his Twitter. “I am stuck in a place where I have no value as an athlete, performer or entertainer.” Wrestling Performer’s often times have to Earn a chance to grow. Some improve by paying their dues and when some do perform and put on a show to their best ability but then don’t get the credit or feedback they need to improve and be better. To me as a wrestling Analyst this is not the way wrestlers should be treated and deserve to get the same amount of credit as everyone else. It can come to a point where a performer doesn’t feel that passion for the business of sports entertainment anymore. To me this is bad for business and its one of those things where you wish every performer has a shot to do well and make it big. A friend of mine in wrestling named Apolo Jr is one of those performers that does not get enough credit for the amount of work he puts in for ACW Shows and its very upsetting. There has to be change for future aspiring stars and hopefully for the better. 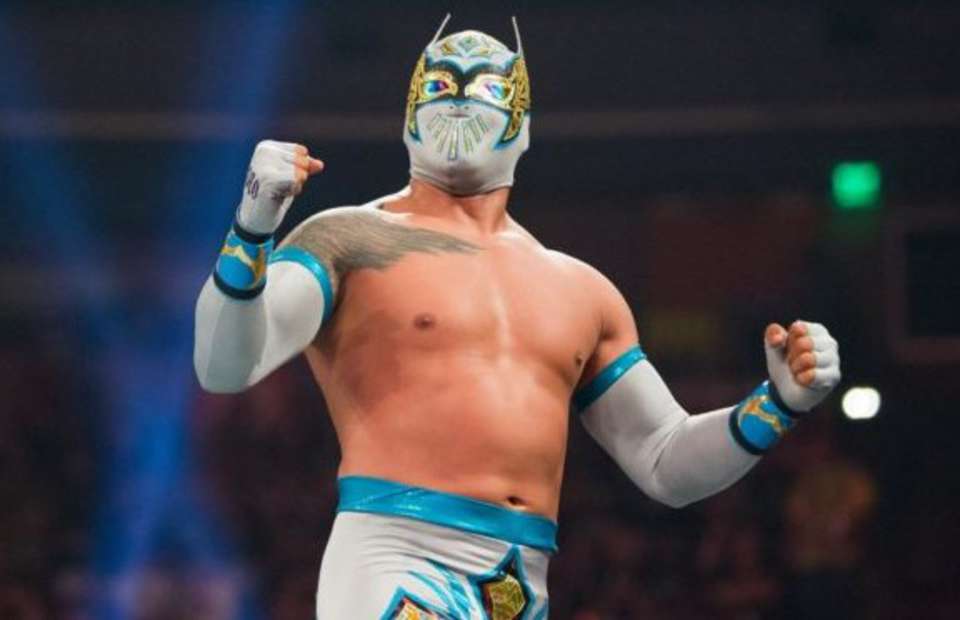