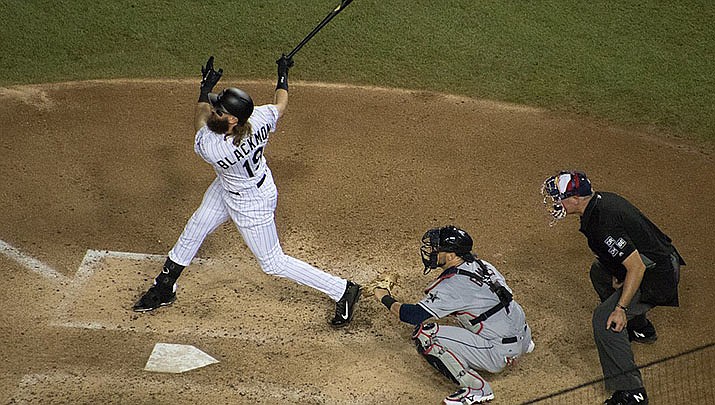 Among the updates that I will post and comment on include “Notes of Interest” and “Top Five Notes.”

Charlie Blackmon is on fire (COL): through 18 games this season, the Rockies OF has 34 hits, the most in MLB history through 18 team games.

Jeremy Jeffress (CHC): Since allowing a hit batter and walk in his first inning, Jeffress has retired all 18 batters in his six innings pitched.

Pittsburgh Pirates: 3-13 start matches the 1952 team for the worst start in team history. 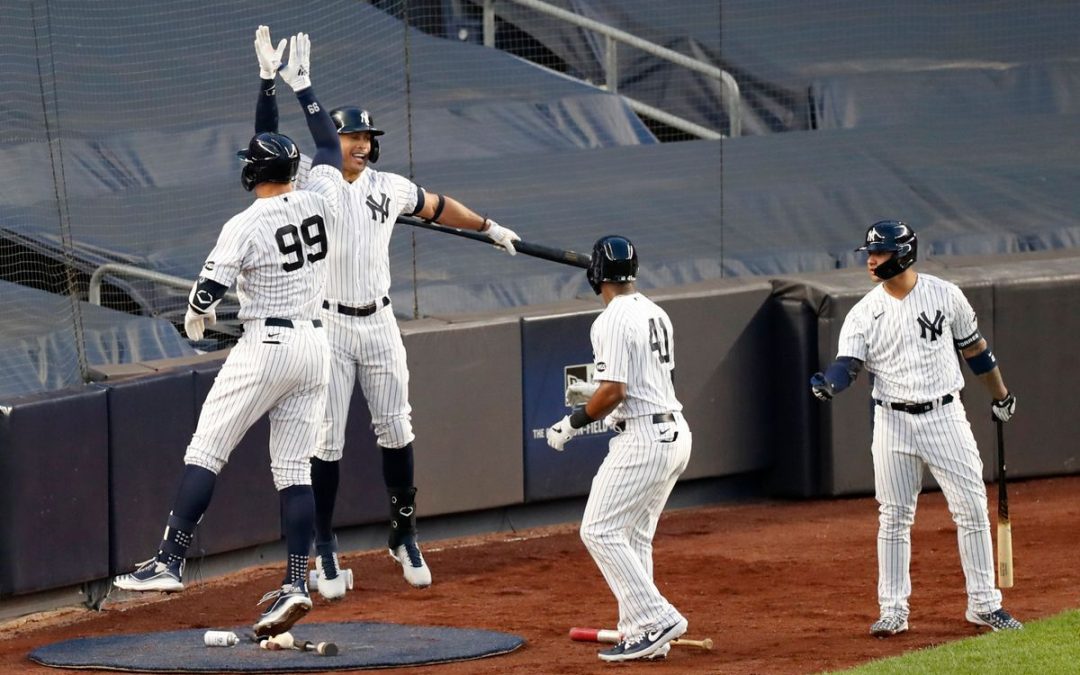 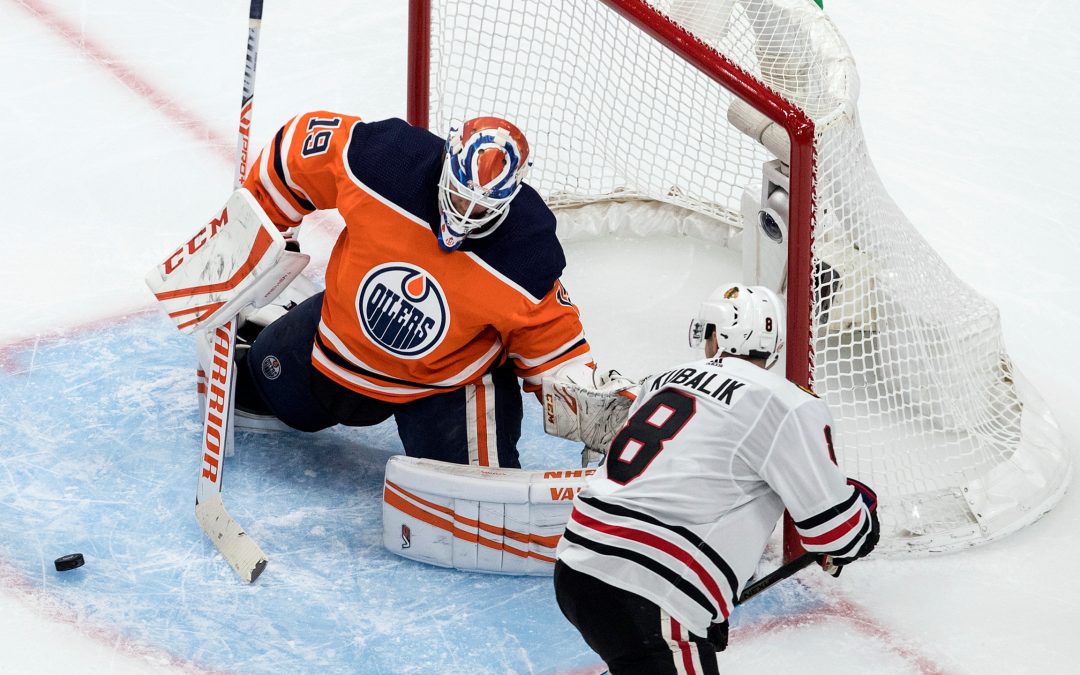 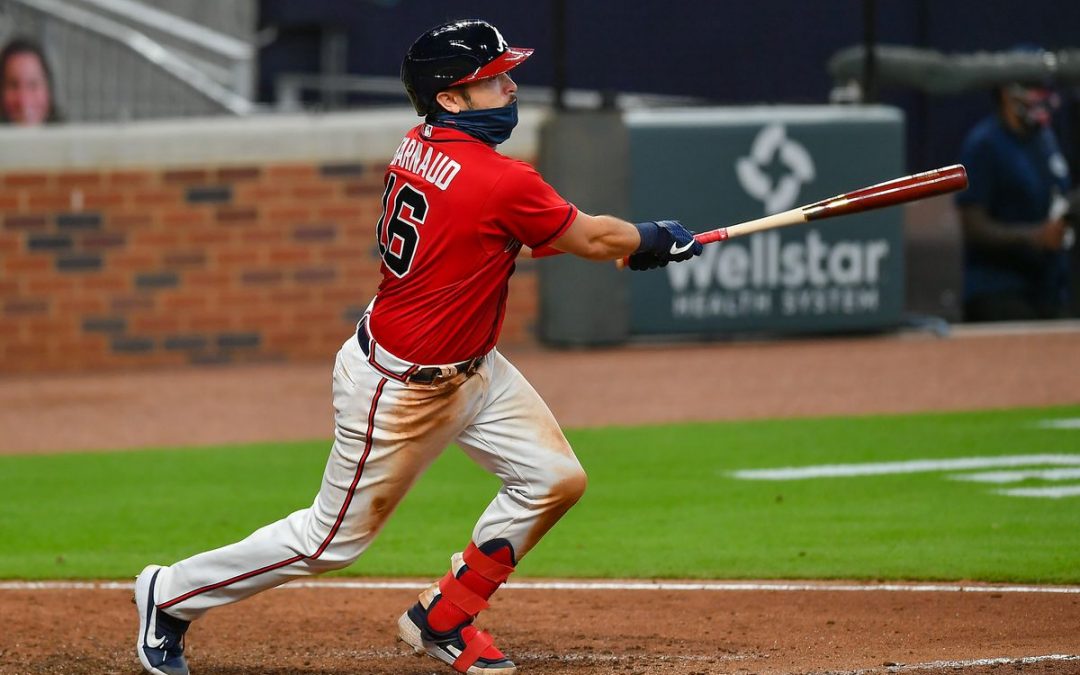 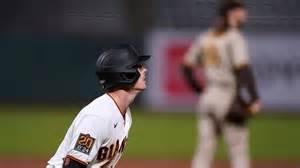 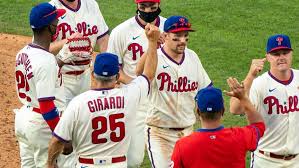 In Minnesota, the Twins host the Cardinals in the first of their two-game series. Nelson Cruz drove in seven runs in the Twins 14-2 win over the White Sox on Sunday, tying an MLB record for most RBI in the first three games of the season.

After setting an MLB record for most strikeouts in an Opening Day shutout with 15 on Friday against the Mets, Atlanta helped Tampa Bay set a team record by striking out 19 times on Monday.

Atlanta designated Monday’s starter Mike Foltynewicz for assignment after surrendering six earned runs in 3.1 innings in the Braves 14-5 loss to Tampa. The 28-year old went 13-6 with a 2.85 ERA along with starting Game 1 of the 2018 NLDS against the Dodgers. In 2019 Foltynewicz suffered multiple injuries, limiting him to 21 starts. Against Tampa on Monday, his fastball averaged 89.3 mph and topped out at 92.9 mph. That same pitch averaged 95 mph last season and 96.5 mph during his 2018 All-Star season.

In the Cubs 8-7 victory over Cincinnati on Monday, the Reds Tyler Stephenson homered in his first career plate appearance. Stephenson was the first Reds player since Ted Tappe on September 14, 1950, and third in team history to accomplish that feat.