Could the NHL be in a bubble next season? 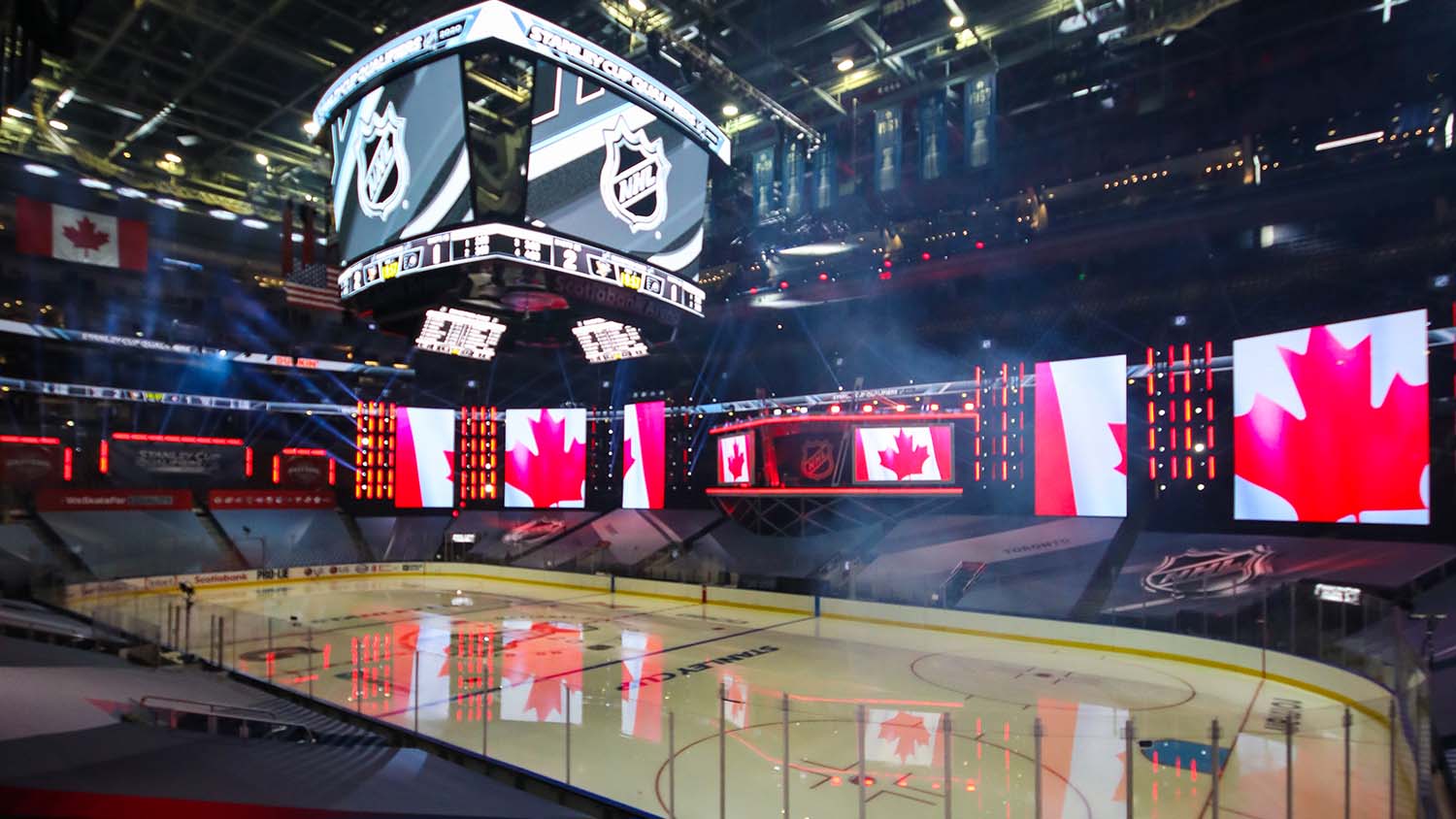 With the NHL Playoffs coming to an end the prospect of a new season Is just around the corner. But how will that season look as the NHL is currently in the bubble for the remainder of the playoffs. The uncertainty looms over not having fans in the stadium and that may be the new normal for a while. So, what will the NHL look like next season.

Right now, the NHL has a tentative start date of Dec. 1 for the 2020-21 season. This is not something that’s set-in stone and that date could be pushed back if there’s a possibility of fans being able to attend games even in a limited capacity in the future.

The Stanley Cup Finals are scheduled to begin in late September, which would bring the season’s conclusion to early October. The NHL Draft and free agency would soon follow, and teams would get an estimated two-month break before the 2020-21 campaign would begin.

The first thing is the start time for the new season as a lot of games will be played a day. The NHL playoffs that starting in August with several games a day. It will be interesting to see how the league has multiple games a day in different markets. Plus, all offseason dates have been pushed back to what would have been the start of the new NHL season in October. With this the start of the 2020-21 season will start in December or possibly January with a reduced schedule such as the lock out shortened seasons during the 2012 and 2014 Olympics.

That is something that most people have come to expect with the pandemic not leaving sports alone just yet. The biggest question looming over the NHL is will they be in a bubble. I believe that they will with the hub city working out tremendously for both Edmonton and Toronto they will keep a division in each city with Edmonton having the pacific and Toronto having the Atlantic the other two division will probably be Chicago with the central and New York (rangers) having the metropolitan hub.

With each division having their own bubble the contact will be very minimal and players can stay safe for each season. Then once the playoffs start, they can go back to a 16-team playoff in 2 hub cities like they did for the 2020 Stanley cup playoffs the hockey will be good as the energy has not changed and the tv product will be one of the best for all fans at home.