Houston, You Have an Integrity Problem 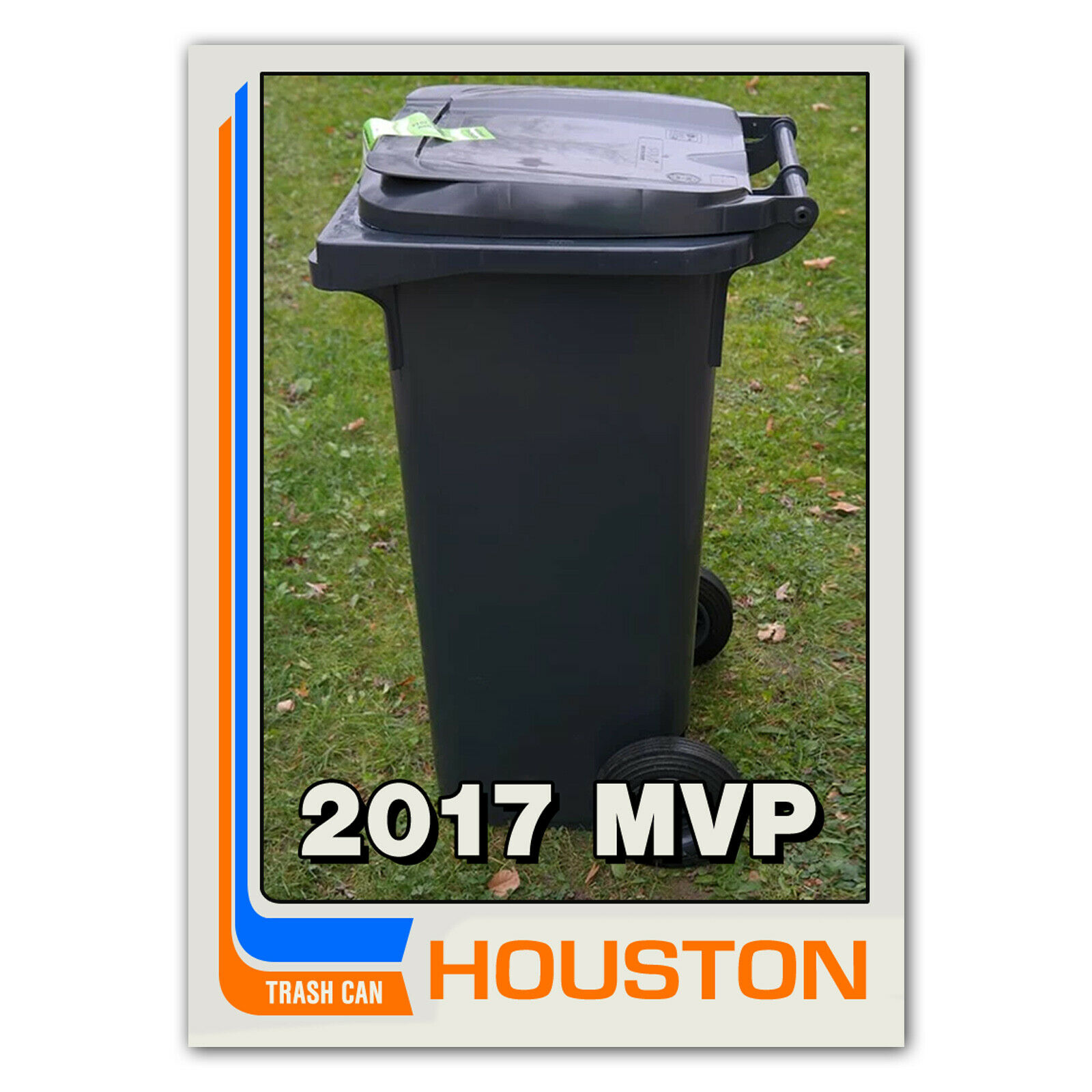 There has been a scandal in baseball so large that it actually has historical implications. Not the superlative overblown nonsense that people spew over every day events. No, this is actual big time stuff.

In case you haven’t been following, the Houston Astros 2017 World Championship series win over the Los Angeles Dodgers was won in part by cheating ferociously. How ferociously? Let me provide some examples:

You can maybe argue that the adrenaline in Bregman’s and Correa’s systems may have elevated their averages. But almost doubled it? Against the same pitchers? Nonsense.

Worse are the next two. Altuve hit his body weight on the road during the playoffs. At home? He was on base one out of every two at bats.

The league acted swiftly- they took 15 months to fine a team 2 draft picks and the salary of a relief pitcher with a 6.34 ERA. But why is the league so gun shy to deliver some actual punishment to the players? We all know the answer- money. And that wheel has already began spinning.

There is a relief pitcher from the Toronto Blue Jays – Mike Bolsinger- who is suing the Astros for ending his career. I’d imagine more pitchers sue that had their ERA bloated by cheating, only to enter arbitration or free agency having had a dozen runs handed to them underhandedly and their salaries diminish as a result.

But it shouldn’t end there. If I were a season ticket holder for the Astros? And was sold a season ticket package for 2018 for the World Series Champs at of course bloated prices? I’d want that money back. If I were an advertiser being associated with a team that sold me an overpriced billboard because they just came off of an ill begotten World Series? And now I look like a dick? Sue, baby, sue.

Oh, and not just those organizations. Ii I were a Yankees fan, I’d sue for the value of 7 World Series games I didn’t get to watch because my team was cheated. And for Altuve’s helmet, to use as a hamster wheel.

If I were a Dodger fan? I’d sue Major League Baseball for negligence and malpractice. And for having to hear the name A.J. Hinch years after they lost to that nobody.

Right now, the organization looking like even bigger choads than the Astros is Major League Baseball itself. Understand that nearly 90 years old Pete Rose is forever banned from the Baseball Hall of Fame for lying and gambling. I looked that up during commercials for Vegas Insider and Sportsbook, two organizations that let me….wait for it….wait….BET ON FUCKING BASEBALL. It’s the same as denying Josh Gibson admittance into Yankee Stadium because he played at a time when baseball was segregated, but any other black guy can walk right in!

Oh, and the other thing Rose did? Lying? Is the league banning the Astros roster, and that douchebag Justin Verlander? Funny, Verlander always has tons of shit to talk about everything else, but he shuts the fuck up on this topic when pressed.

No, MLB will not ban the Astros players. Why? Because fans pay to see players. They don’t pay to see managers, which is why 2017 Astros cheater Alex Cora lost his job in Boston- and let’s face it, the 2018 Red Sox also need a thorough investigation- and 2020 Mets future manager Carlos Beltran wasn’t even able to run a training camp even though he did like playing drums on garbage cans. “Codebreaker” – a PoewerPoint and Excel cheating “app” is worse than the Black Sox scandal. At least those guys cheated to lose because they were paid such shit that gambling money mattered. Oh, and eight of them received lifetime bans from baseball. They should have hit .472!

Fact is, fans will not turn up at Astros games if all of the players are handed 50 games plus suspensions. And losing the money in Houston would affect the revenue sharing program (socialism!) of the monopoly that is Major League Baseball. So how do we properly punish Houston while maintaining the integrity of the game? It’s a simple, two step process.

Step Two- Any player receiving a World Series ring has to return it to Major League Baseball.

It’s not like Houston has won a ton of World Series. They’re used to not having a title. Status quo. And for all of the lawsuits, MLB does have insurance for things like this. And ultimately, the costs will be passed on through to the fans, like every other cost- real or imagined- is.

But for the sport? Fans do not want to see steroid cheaters enshrined into the Hall of Fame, and all those guys did was juice up to hit balls farther than before. They still have to hit the balls. WITHOUT knowing what’s coming.

The Astros need to have their World Series vacated. With all of the information available at this point, it is the proper thing to do. And for the integrity of the sport? It is the right thing to do.