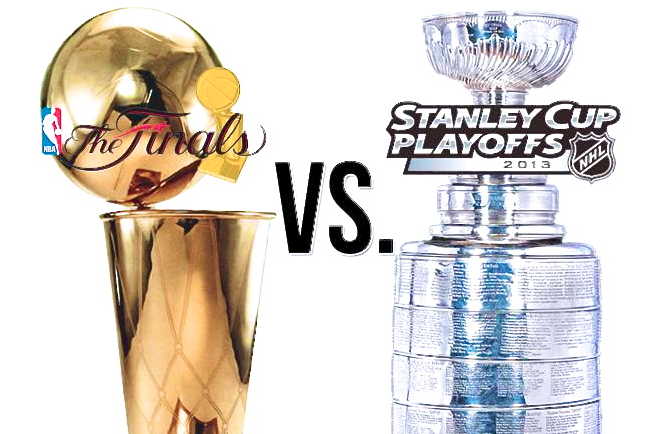 Now with professional sports returning things look a lot different for these leagues. Mostly there is limited travel such as what the NBA and the MLS have elected to do which is to use a bubble system in the ESPN World Wide sports complex in Florida compared to the NHL which has elected to use Hub city system. This begs the question which is safer and more secure?

A case can be made that both of these systems are very good and keep the athletes and team personnel safe. Unlike other leagues such as the MLB which still have a traveling schedule for their 60-game season. Both systems have testing and precautions in place but they have one main difference and that is the type of isolation that they provide.

There are restrictions in place for the NBA, on who players can congregate while they are in the bubble. Until teams begin scrimmaging on July 22, they are asked to only interact with players and coaches in their hotel and to consider social distancing measures when doing so. After scrimmages and games begin, players will then be free to interact with anyone on campus.

This is extremely different from the NHL and the Hub cities system. Which is a lot stricter to the teams and players. Each player will have their room in one of the two select hotels in either Edmonton or Toronto. Players are not allowed to leave the room unless they are tested and have a representative of the league with them at all times. Teams are allowed to only meet at the training facility or the arena when a game is set to be played other than those players must stay isolated in the hub location if any player wishes to travel in the hub city it must be approved by the team and the league.

Both the systems are strict but which is better? The bubble has a lot of room for error and a higher chance of contracted COVID compared to the HUB city system which is harsher but keeps the players in a more controlled environment to keep them safe.