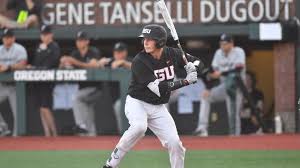 This is part one of a series where I am going to give my opinion on which MLB draft’s top 10 players have higher potential. We will start with the 2018 and 2019 MLB drafts. Here is picks number 1-5:

The first overall pick in the 2019 MLB draft was catcher Adley Rutschman. He was considered by many to be the most hyped baseball prospect since Bryce Harper heading into the draft. The Baltimore Orioles selected him out of Oregon State. Over his three collegiate seasons Adley posted a .352 batting average and a 1.032 OPS. In 2018 the first overall pick was a pitcher named Casey Mize. He was a college pitcher out of Auburn with great stuff and command. Everyone saw he had the body, mechanics and college results of a future frontline starter. He had a career 2.96 ERA in college with 334 strikeouts in only 267 innings pitched. As much as I am an Adley Ritschman fan and generational catchers are so rare, I have to take Mize. A frontline starter can have such an impact on a team especially in the playoffs just ask the Nationals with Scherzer and Strasburg the Giants with Bumgarner the Cubs with Lester and many others. While yes Buster Posey was definitely an important part of the Giants three world series rings as well, the Nationals won the world series with a time share between Kurt Suzuki and Yan Gomes and just one year earlier the Red Sox won it all with Sandy Leon and Christian Vazquez behind the plate, hardly recognizable names. Mize is also a little closer to the majors right now and has shown immense success in the minors at such a young age and we don’t know how old Adley will be when he makes it to the big leagues.

The second overall pick in 2019 was Bobby Witt Jr. he is regarded as a one of the best five tool shortstops to ever come out of high school. He hit .491 in high school with a 1.578 OPS. All his tools are rated as a 55 or above on the 20-80 rating scale used for prospects demonstrating his exceptional all-around skill set. The second overall pick in 2018 was Joey Bart out of the Georgia Institute of Technology. Bart has already advanced to Double A despite missing time due to injuries over the past two seasons. His number one offensive tool is his power, and many believe he will be an above average catcher at the highest level with maybe even more upside than that. If he becomes more selective at the plate he could be one of the best catchers in the MLB. While Bobby Witt Jr has as much upside as any prospect in today’s game he also carries considerable risk since he came out of high school and has so much development ahead of him. In this situation I like Bart because he has shown he can advance quickly, deal with injuries and the Giants have shown that a great catcher may not be the most important aspect of a championship team, but it could never hut to have one.

The third overall selection in the 2019 draft was first baseman Andrew Vaughn from the University of California. He won the Golden Spikes award as the best college player in the nation his sophomore year and was a finalist once again his junior season. He has a 60-hit tool and a 60-power tool on the 20-80 scale and considerable bat speed. He has the potential to hit .300 with 30 homeruns annually at the highest level. The third pick in the 2018 draft was a college third baseman by the name of Alec Bohm. At 6 foot 5 inches Alec Bohm is tall even for a third baseman. Many people potentially see a move to first base in the future. Despite that Bohm has worked on his defense at the hot corner and hit bat will determine his value in the future. He has great bat speed and an excellent approach at the plate. In 2019 he really took off and hit .305 across three levels with 21 homeruns. He is admired for his work ethic and I believe he will be in the Phillie’s lineup sooner rather than later. While I am a big fan of Alec Bohm and I anticipate him hitting 30 home runs annually while being an on base machine, I give the edge here to Vaughn. His bat has the potential to be special even at first base. The college success he has had is remarkable and I think it will translate very well at the big-league level. 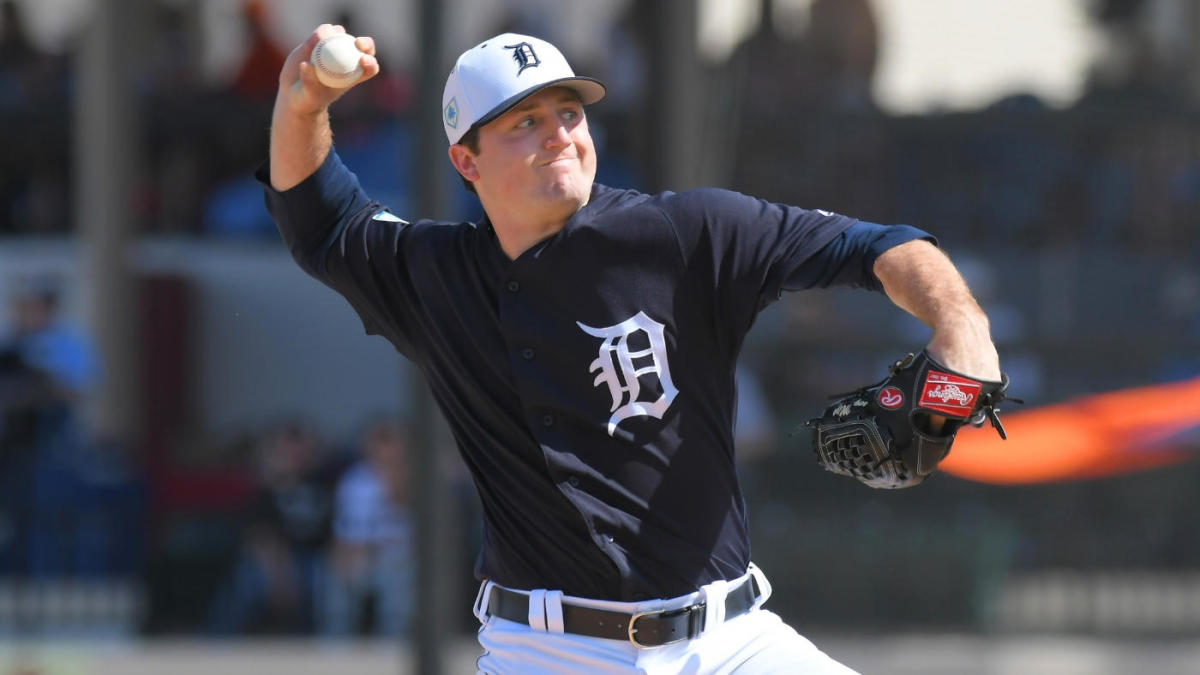 The fourth overall pick in 2019 was JJ Bleday. He is an outfielder from the baseball factory school otherwise known as Vanderbilt. Bleday is known for his hit tool as well as his power. Even though he struggled a bit in the minors after being drafted that could be attributed to his long college season which ended in a championship for Vanderbilt. The fourth overall pick in the 2018 MLB draft was Nick Madrigal out of Oregon state University. He is a second baseman who can really hit. He is also a very good defender with speed. He fits the mold of the player you want at the top of your lineup. Now Madrigal is closer to the Majors and has about as high a floor as any minor leaguer because he has hit at every level and the big leagues should be no different. However, JJ Bleday’s power and hitting combination is something scouts dream about. I like the Bleday pick slightly more due to the enormous upside he has.

The fifth overall selection in the 2018 MLB draft was Johnathan India out of the University of Florida. While he has solid tools and potential defensive versatility he has not done anything that great in the minor leagues so far. He has a career .779 OPS in the minors thus far. In 2019 the Tigers selected Riley Greene with the fifth overall pick out of high school. Riley Greene was seen as perhaps the best pure hitter amongst high schoolers in eh draft. And while he has not posted eye popping numbers so far, his potential intrigues me a little more than India’s. I do not think either player will be great in the field, but neither will be a liability either. Riley Greene has more offensive potential and I like him more out of the two players moving forward.